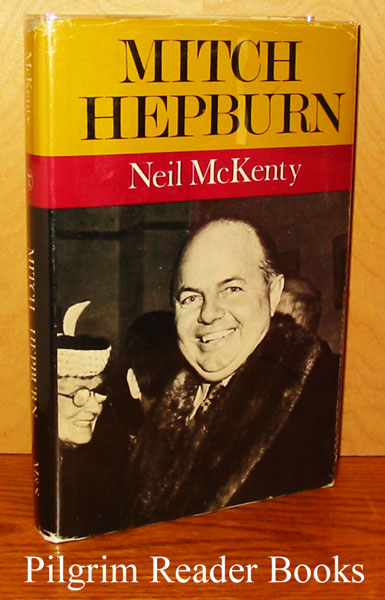 8vo - 23 x 15 cm.; [10] - 307 pp. Light beige cloth with purple lettering on spine and a horizontal purple band across boards and spine. Illustrated with 16 pages of black and white photographs. Elected as a Liberal to the premiership of Ontario in 1934, Hepburn became embroiled in squabbles both petty and substantial and his feud with fellow Liberal Mackenzie King led the dissembling of the Ontario Liberal Party. "I have made some mistakes" was one of his comments from his latter years. Previous owner's name on the front free end paper. The book itself shows a hint of shelf wear. The dust jac...
View More...