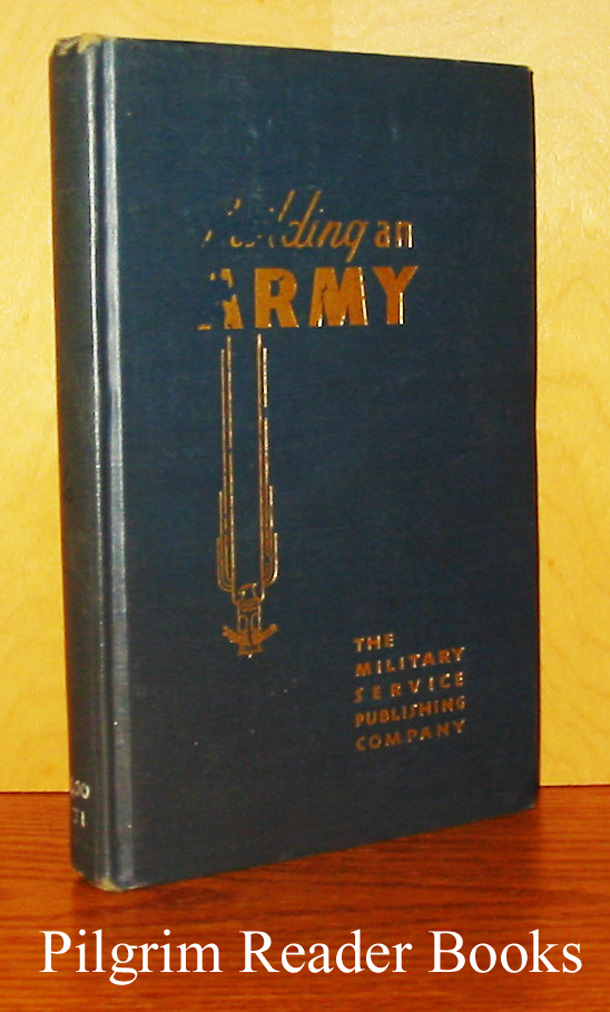 Condition: Good with no dust jacket

12mo - 19 x 12.5 cm.; xvi - 159 pp. Blue cloth over boards with gilt lettering and decorations on the front board. Edward Johnston was a Lieutenant Colonel in the Infantry, United States Army and looks at the military readiness of the US Army as it prepares to enter the Second World War. Six page glossary and a 13 page index. The library was an Officer's Mess with fairly minmal and neatly done markings - call number on spine, ownership note on the front paste down end paper and a pocket on the back paste down end paper. The board fore corners are mildly bumped and some of the gilt lettering on...
View More...