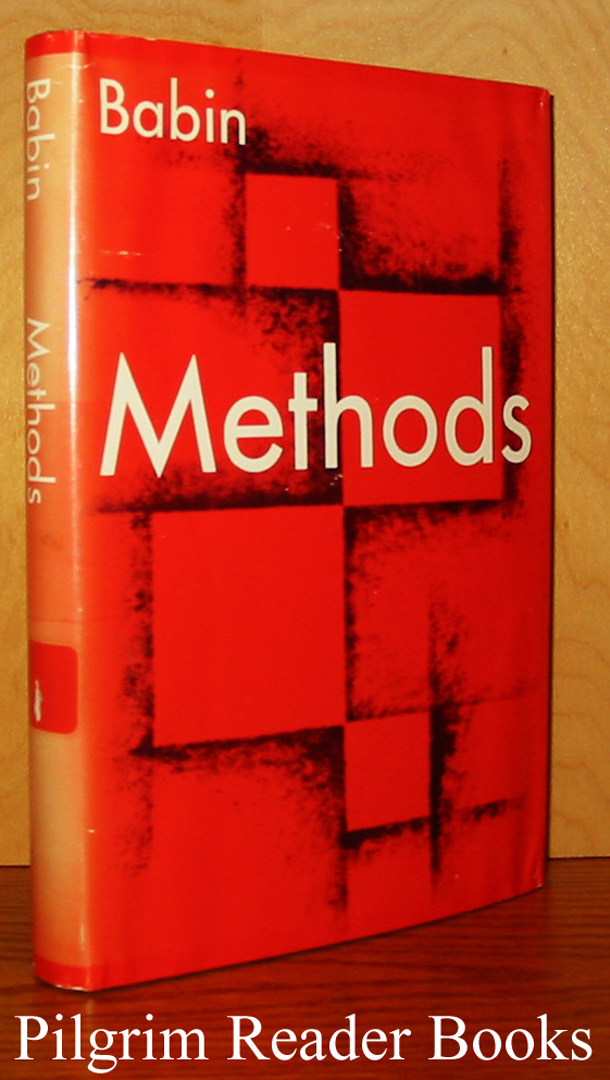 Methods: Approaches for the Catechesis of Adolescents.

8vo - 20.5 x 13.5 cm.; 187 pp. Blue cloth over boards with gilt lettering on the spine.Translated from the French "Méthodologie" of 1966 and adapted by John F. Murphy. The adaptation mentioned is described by Murphy as ". . . adapting material where it was necessary for the American scene, especially in terms of the Confraternity of Christian Doctrine or in areas of concern peculiar to the American school system." The library markings are stamps and tape stains on the end papers with a pocket on the back free end paper. No external markings on the book and it is otherwise clea...
View More...