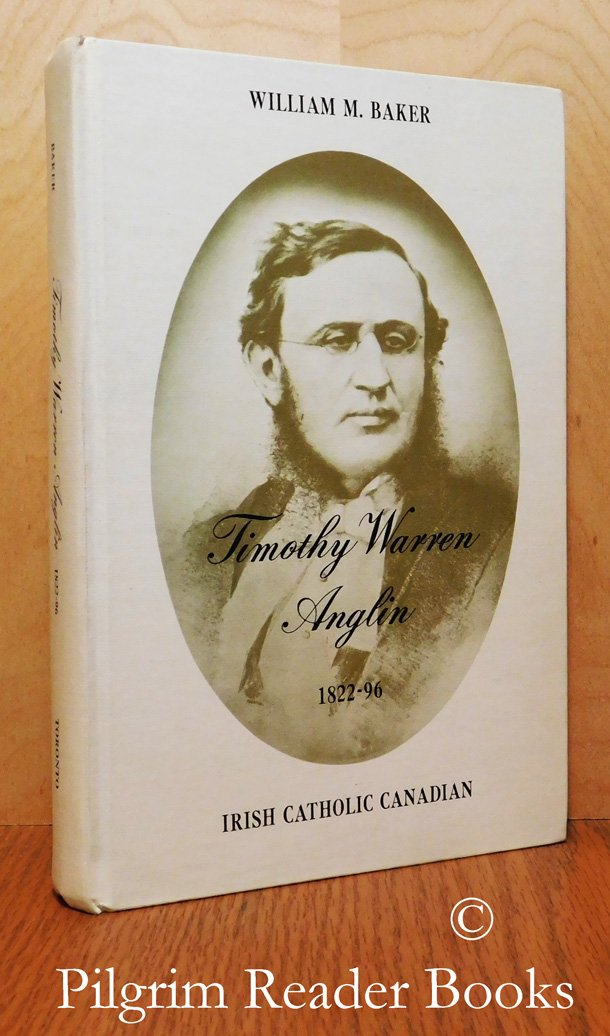 8vo - 23 x 15 cm.; xiv - 336 pp. Anglin was an Irish immigrant to New Brunswick and then later to Toronto, editor of the newspaper, The Freeman, and later of the Toronto Tribune. He was also a highly controversial member of Parliament as the very partisan Speaker of the House of Commons. Photos, footnotes, index. White cloth-covered boards with a pictorial front cover. Minor soiling on boards and text block fore-edge, former owner's name on front free endpaper; otherwise, a clean text and sturdy binding. A clear and removable archival cover has been fitted.