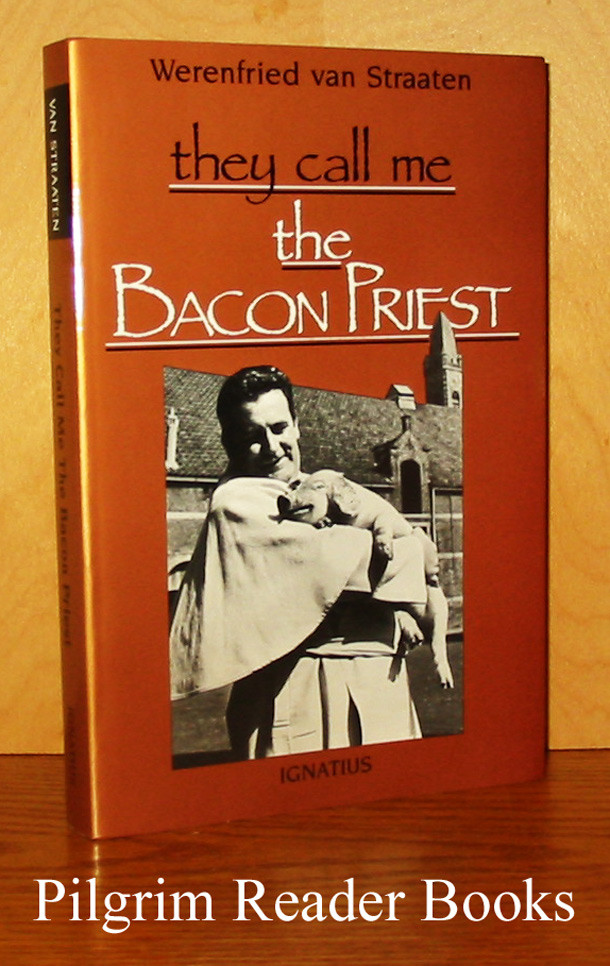 They Call Me the Bacon Priest.

8vo - 20.5 x 13.5 cm.; 241 pp. First published in German in 1961 as "Sie nemen mich Speckpater", this is the later Ignatius Press English edition. Illustrated with 33 black and white photographs. From the back cover: "The powerful moving story of how a young Norbertine priest, by orders from his superiors, left the silence of the abbey in Belgium in 1947 to find some way to relieve the distress of the masses of refugees in Europe and Asia after World War II. He went on to found the organization Aid to the Church in Need . . ." An as-new book that had been wrapped in shrink wrap which was removed in order to obtain the information described above.

Title: They Call Me the Bacon Priest.

They Call Me the Bacon Priest.