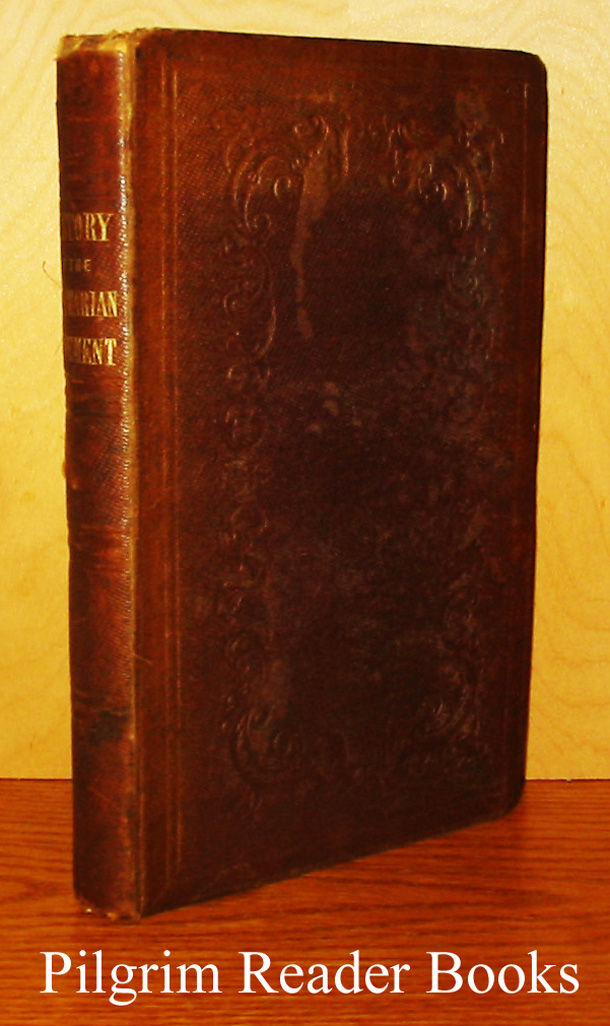 History of the Tractarian Movement.

8vo - 22 x 14 cm.; (5) - 388 pp. Brown cloth with gilt lettering on spine and blind stamped decorations on the front and back boards. A history of the Tractarian Movement, also known as the Oxford Movement, led by a group of Anglican clerics at Oxford, whereby they left the Anglican Communion and joined the Roman Catholic Church, many of them becoming members of the Oratory of St. Philip Neri due in large part to the leadership role of John Henry Newman. Browne himself was a former Anglican curate of Bawdsey in Suffolk. The large appendix contains lists of clerical converts with dates and preferments, lists of lay converts of note, and many extracts from correspondence, articles of the day and government pronouncements. A list of subscribers to the first edition are published at the back. Moderate wear to the corners and spine crown/heel with bumps and wear and the cloth on the spine is showing some surface tearing at the joint. The text block edges are darkened with some foxing while the there is some scattered and mild foxing present on the pages though not obtrusive. Previous owner's gift inscription (in quite a florid hand) on the front free end paper.

Title: History of the Tractarian Movement.

History of the Tractarian Movement.