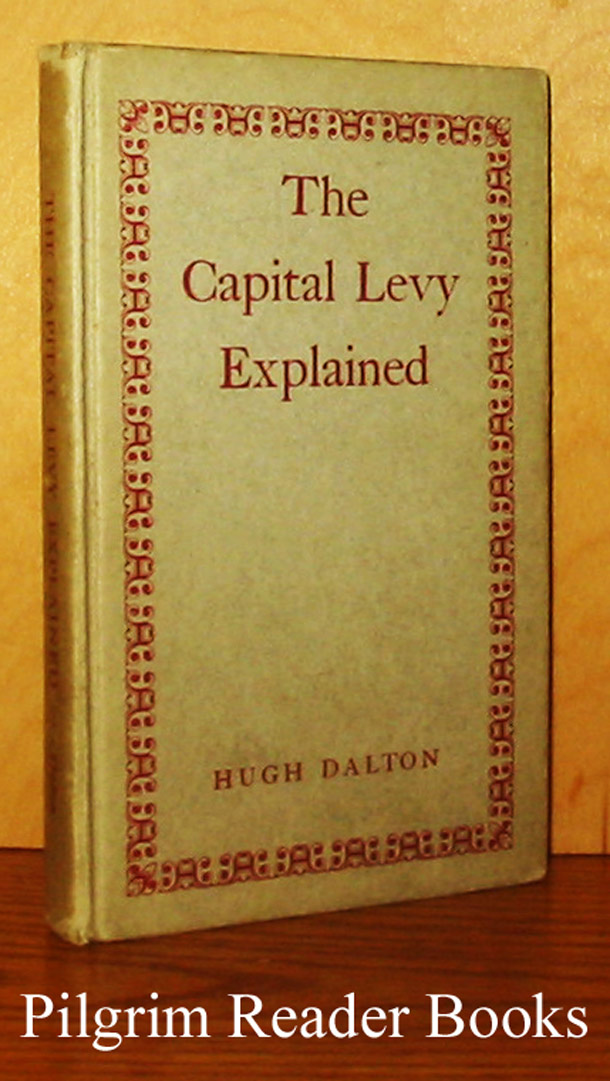 16mo - 16.5 x 10.5 cm.; 96 pp. Gray paper over boards with maroon red lettering on the spine and the front with a decorative printed border on the front. The text block head edge is stained a maroon red to match as issued. First published by the Labour Party of the UK (1923) in response to the 1922 General Election and the issue of the war debt incurred during and after the First World War and the idea of a National Capital Levy to help pay it off - a very contentious alection issue druring that same general election. The spine is darkened and the externals show only mild wear. Otherwise clean with a tight binding.