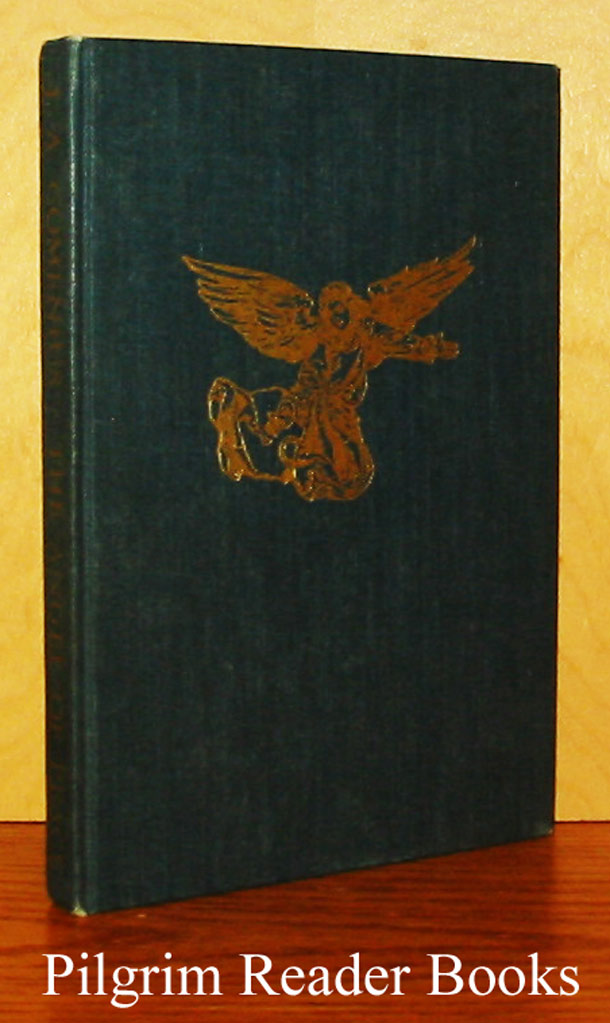 The Angel of Peace.

12mo - 17.5 x 12 cm.; 125 - (3) pp. Blue linen over boards with gilt lettering on the spine and a gilded angel centered on the front board. First presented (and published) in 1667 after the end of the second of three wars between Great Britain and the Netherlands. A peace conference was called for and did take place in May of 1667 at Breda in the Netherlands at which Comenius presented his plea for peace, though not a plea for a temporary cessation of hostilities but rather Comenius advocated conditions for a permanent peace. This newer edition, edited by Milos Safranek from the English translation of W. A. Morison and with an introduction by Matthew Spinka, was issued in 1944 in response to the global conflict that was World War II. Black and white frontis reproduction of a portrait of Comenius, a bishop of the Unity of the Brethren Church, and the original title pages are textually reproduced in the preliminary pages. The original title is worth quoting: `The Angel of Peace sent to the Peace Ambassadors of England and the Netherlands in Breda, whence it is intended for transmission to all the Christians of Europe and thereafter to all the nations throughout the world, that they should call a halt, cease to wage war, and make way for the Prince of Peace, Christ, who now desireth to announce peace to the nations. May, A.D 1667". The book shows very mild wear to the externals and the gilding is a tad dulled. The interior is clean and the binding is tight. A clear and removable archival cover has been fitted.

Title: The Angel of Peace.

The Angel of Peace.