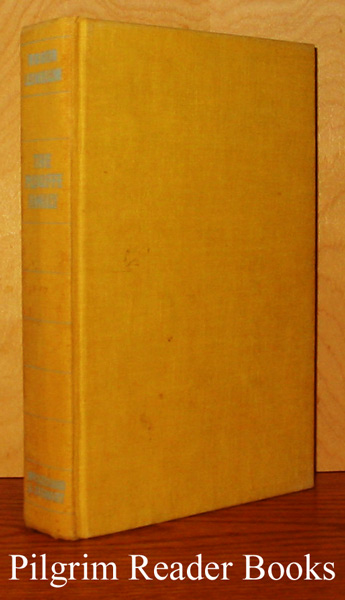 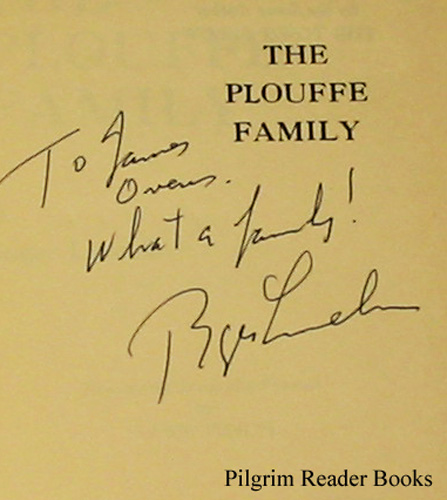 8vo - 20.5 x 13.5 cm.; [6] -373 pp. Mustard yellow cloth over boards with gray lettering on spine. Originally published in French in 1948 and translated by Mary Finch. The Plouffe family was the subject of a popular radio and TV series in Quebec in the 1950's. "In the story of his strongly Catholic, anti-British, warm and demonstrative Plouffes, he (Lemelin) presents an acerbic and ironic satire on church, state and the human condition as they existed in urban Quebec in the 1940's." Signed with an inscription by the author on the half title page. The externals show mild wear and general, though mild, soiling. The spine lettering is a tad faded. Previous owner's name partially whited out on the front free end paper. A clear and removable archival cover has been fitted.; Signed by Author